Building Workforce Capability for the Asian Century – Is knowledge what counts?

Last week I really enjoyed attending and presenting at the Asian Studies Conference of Australia.  Click here to see my powerpoint presentation summary ‘Is knowledge what really counts? Exploring ‘Asia Capability’ and ‘Asia Literacy’ in Australian workplaces.  So often we assume that it’s knowledge which matters, and this focus on ‘Asia literacy’ can sometimes detract from the more important and bigger picture issue of capability.  When we are thinking about our future in the Asian Century, it’s not enough to be ‘literate’,  we also need to be ‘capable’. 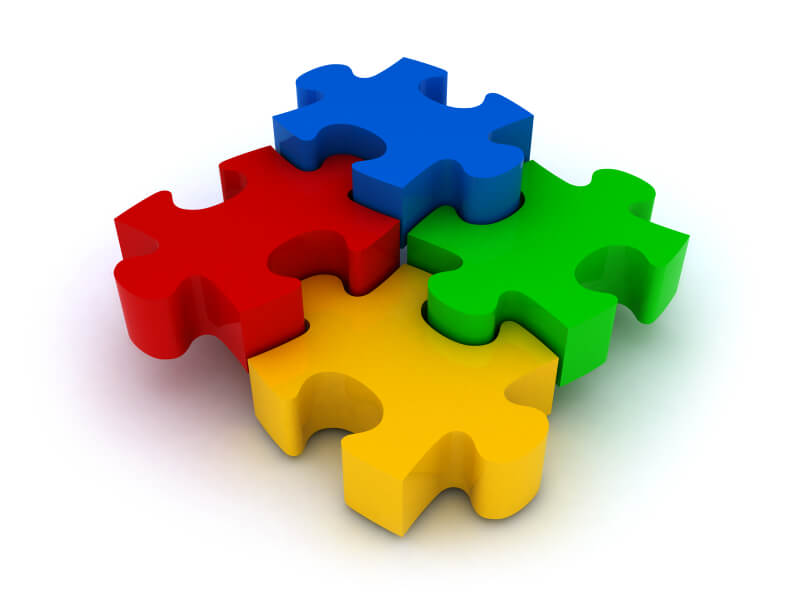 People who are effective when working in complex intercultural workplaces demonstrate: high level interpersonal skills; tolerance for ambiguity; an awareness of the subjectivity of their own perspective; and the capacity to adjust and adapt as required.  These skills are not just formed through formal study.  In many instances, the nature of formal study in disciplines such as business, economics and commerce can detract from such tolerance for ambiguity, as people are taught about black and white ‘facts’, and ‘externalities’ are ignored.  The evolving world of the Asian century requires creative thinking, tolerance, negotiation skills, and a capacity to operate in an environment of uncertainty and ambiguity.  Great opportunities exist, but only for those organisations with the people capabilities to leverage them.

Some of the most interesting sessions at the conference addressed the broader issues of capability and Australia’s future in the region.  Dr Ken Henry’s session was well attended as he provided some insights into his White paper on Australia in the Asian Century which is soon to be released.  He emphasised  “change is not easy, reform harder still, yet a new mindset is required for the Asian Century, and the test will be how we adapt to it”.  He added “There has never been a more important time for Australians to understand the vast and diverse region in which we now live”.  A standout conference presentation was also from Emeritus Professor John Ingleson on the need for sustainable, long-term policy commitment to engagement with Asia.  His emphasis on the crucial question of  which institutions will responsible for the implementation of Australia in the Asian Century recommendations is a valid one.  Ingleson mentioned the critical role of the Australian Olympic Committee and Australian Institute of Sport in preparing Australia for the Olympics and asked, which institutions have a comparative role in preparing us for the Asian Century?  Ingleson also emphasised the valuable learning outcomes of cultural immersion programs for Australians in Asia, and of the need for longitudinal research on the impact of such experience.

There is a lot to talk about, and even more work to do on workforce capability for the Asian Century.  We’re looking forward to some more quality dialogue on the issue.  It’s been a long time coming!!